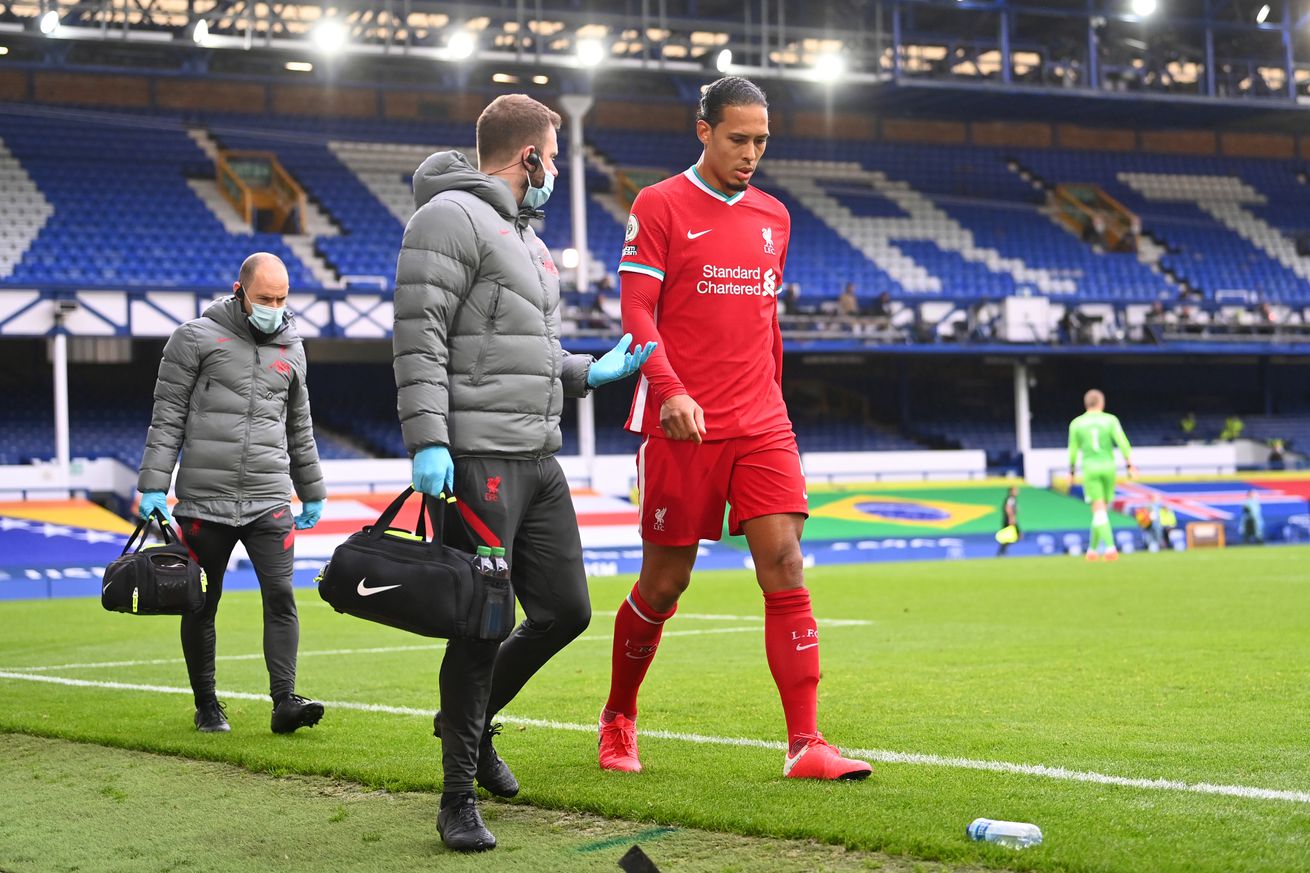 Hiding our heads in the sand and trying to pretend van Dijk isn’t actually out is probably not an excellent long-term strategy. So, here we are. Talking about it, I guess. Given we have very little news in terms of a recovery schedule for van Dijk and that there are fewer obvious replacements for him on hand than there were before the season started (anyone want to make a quick call to Zenit Petersburg?), it’s reasonable that the pundits are talking about transfers. Former Red Mark Lawrenson, for example, has his eye on Wolves captain Conor Coady.

“I would think Virgil will be out for the season,” Lawrenson told The Argus without crying because he’s a champ like that. “I think it’s a write-off because you’ve got to get match fit and that’s almost impossible nowadays because they don’t play reserve team football.

“If Liverpool are going to pay big money for somebody in January, they want absolutely ready-made. Conor Coady has had loads of shouts and he is a very good organiser who has played lots of games in the Premier League.”

Meanwhile, Jamie Carragher tried to go ahead and just make the deal happen already. He asked Coady what he thought about a potential move last week, and Coady laughed everything off.

“I can’t believe you have just put this to me here!” Coady said. “No, not at all. I love playing for this club, we’ve just beat Leeds in an amazing, amazing game. You know what I am like.”

The other name that has been floated is Brighton’s Ben White, who Lawrenson feels may be better suited for a Liverpool move in 18 months to two years. Honestly, we just need some kind of van Dijk replacement strategy. If that involves strong-arming Coady into coming to Liverpool, then so be it.