Klopp Talk: FC Midtjylland Will Be “a Real Challenge” for Liverpool 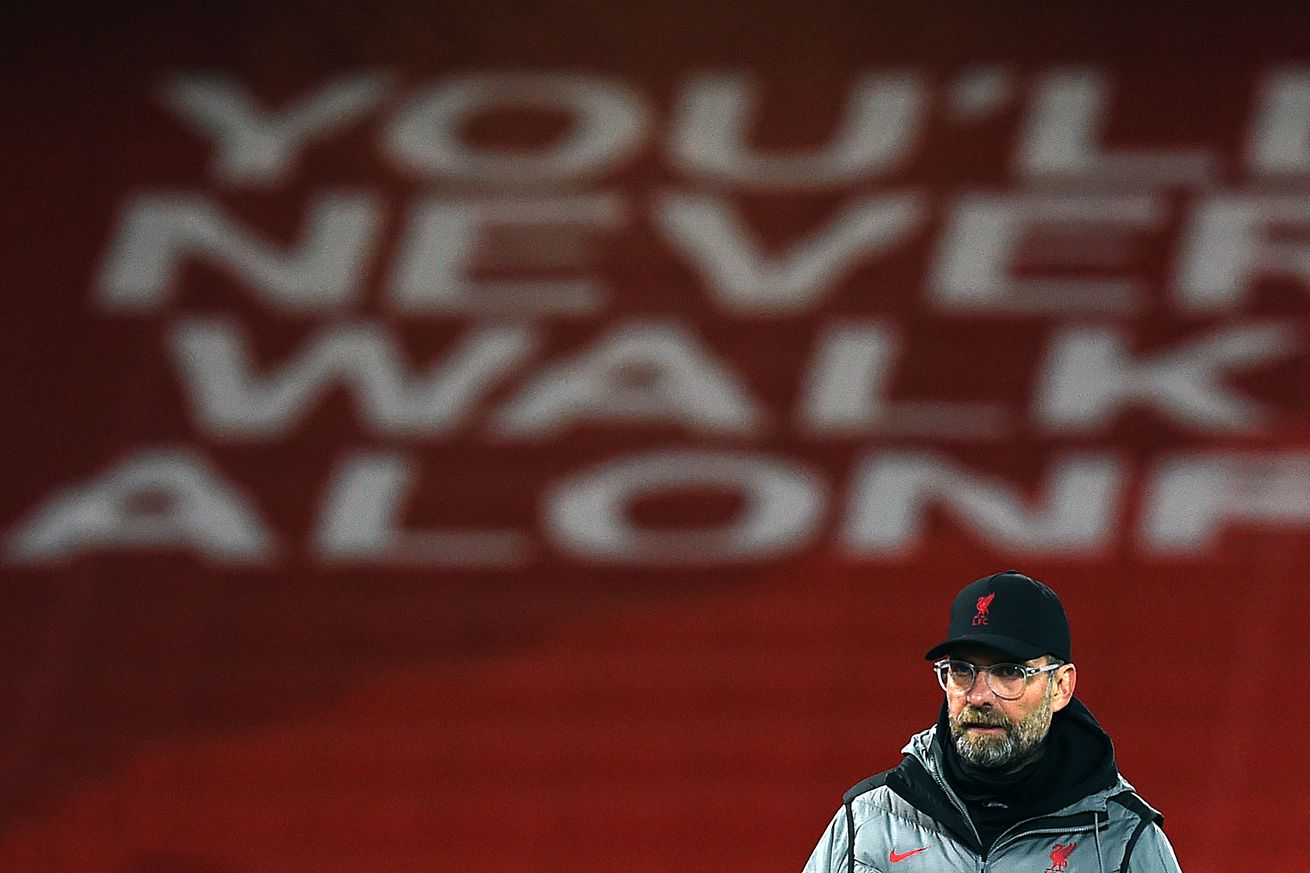 The Liverpool manager expects his side to be ready for a fired-up underdog on Tuesday in the Champions League.

There were always going to be challenges this season for Jürgen Klopp’s title defending Reds, but few expected anything like a shock 7-2 defeat to Aston Villa followed by a season-ending injury for star Virgil van Dijk.

Liverpool, though, have reacted well, digging deep to secure one-goal victories against Ajax in Europe and Sheffield United in the league, and up next is a Champions League group stage game against FC Midtjylland.

“The boys were really ready to show real resilience, fighting for a result, digging in and all these kind of things,” Klopp said. “I expect that but after the very good times we had it’s then possible people react differently.

On paper, even without Van Dijk it will be a game where Liverpool will be heavily favoured against a side that was a long-shot to even qualify for Europe’s premier cup competition, but facing an underdog poses challenges.

For Midtjylland there will be nothing to lose on Tuesday, and a strong performance for the visitors to Anfield—with maybe a lucky break or two—could provide an upset result. Klopp, though, expects his side to be ready.

“Midtjylland have different styles,” the Liverpool boss added. “They have playing build-up or they are a bit more direct in their build-up and stuff like this. If you press them high, then they play more long, all these kind of things.

“They have really experienced defenders, good footballing midfielders, speed on the wings, physicality in the centre upfront. They have a clear plan, so we have to see. But we have a clear plan as well, so we will try that.