Liverpool vs. Midtjylland: Preview, Team News, and Ways to Watch 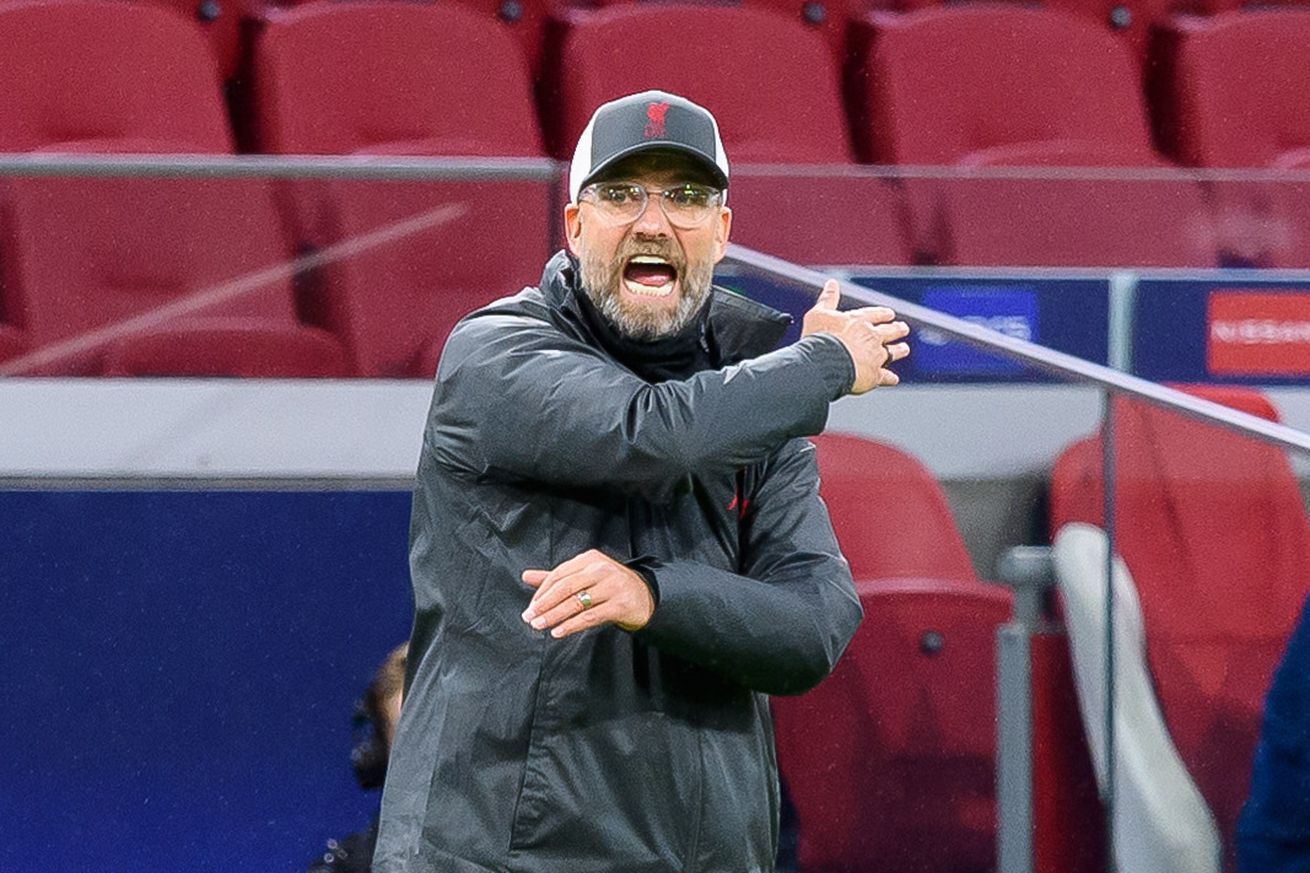 The Reds host the Danish champions as they look to topple Atalanta from the top of group D.

In the middle of their first real fixture congestion of the season, and coming off a scrappy 1-0 away win over Ajax last week, Liverpool look to continue their bid for top position in their Champions League group, hosting relative minnow Midtjylland.

The reigning Danish Superliga champions have started their league campaign well enough, separated from top position on goal difference after collecting 13 points from their opening six fixtures, identical to the position tomorrow’s opponents find themselves in.

Things have not gone so well in the Champions League, however, as the Wolves were demolished 4-0 by a rampant Atalanta last week, and another loss here in the Thomas Gronnemark derby would likely see their European ambitions smashed before they even begin.

Manager Brian Priske will be able to call on a full-strength side, though, including top scorers Anders Dreyer and former Celta Vigo man Pione Sisto.

The surprise return of Alisson boosted Jürgen Klopp’s side at the weekend, with the Brazilian saving the only non-penalty shot he faced against Sheffield United. Joël Matip will be assessed on the night, but is likely to miss out, and a return to the centre-back pairing of Joe Gomez and Fabinho appears to be on the cards.

In midfield, Naby Keïta and Thiago are in a similar situation, and the pair are unlikely to make an appearance, making a midfield trio of Jordan Henderson, Georginio Wijnaldum and James Milner

nigh unavoidable, another Curtis Jones start notwithstanding.

That is assuming Klopp reverts to his familiar tactics following the 4-2-3-1 experiment at the weekend. While it yielded a win — and a first Premier League goal from Diogo Jota — the counter-press looked disjointed and the front four out of sync in transition, so whether the gaffer decides to stick with what’s familiar, use his depth, or simply make his depth option starters again remains to be seen.

What the Managers Said

Jürgen Klopp: “They [are] a football-playing side, they have different ideas depending on what the opponent is doing, they are flexible as well, so it’s a challenge. It’s a real challenge and that’s what we have to be ready for.”

Kickoff is set for 8PM GMT/3PM EST tomorrow, and television listings for the match can be found on LiveSoccerTV.

In the meantime, and as always, we’ll be keeping you updated with all the buildup to the game, including team news as it’s released, our live matchday thread, and post-match recaps from The Liverpool Offside staff. If you want to join the discussion, sign up for an SB Nation account to have your say on the action as it happens.