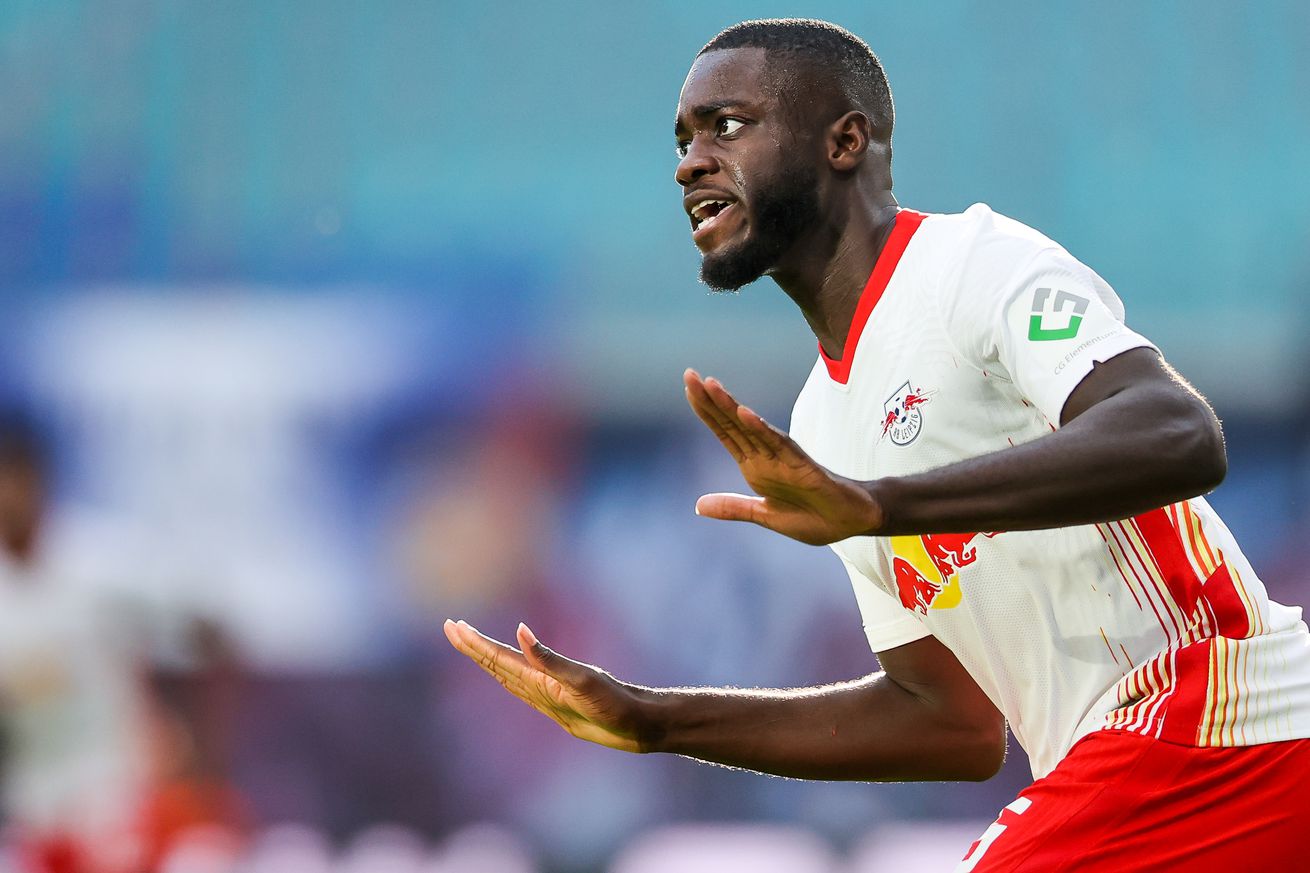 With Virgil van Dijk out for the 2020-21 season due to an anterior cruciate ligament injury, Liverpool are down to just two fit senior centre halves for the remainder of the season and will be hoping that Joël Matip and Joe Gomez can stay fit.

If they can’t—something that their injury histories have suggested could be a problem—the club will ask midfielder Fabinho to fill in at centre half, but even with his presence things are certainly looking light at the back for Jürgen Klopp’s Reds.

Which means it’s no surprise we’re getting transfer rumours linking the club with defenders. First was the revival of the summer’s Ozan Kabak rumours, then suggestions they go for Conor Coady, now Dayot Upamecano is on the menu.

RB Leipzig’s 21-year-old Upamecano has, like Kabak, been linked before. Now, The Express and the Sunday World are both claiming Leipzig are expecting a Liverpool bid in January—and that one of around £40M would be difficult to turn down.

However, The Liverpool Echo caution that their sources suggest the club aren’t looking at bringing in anybody in January as things currently stand given Fabinho has impressed at centre half since Van Dijk suffered his injury against Everton.

It’s also worth noting Upamecano seems to be linked with a rotating cast of English suitors, with Manchester United and Arsenal taking turns as potential favourites for his signature and his most likely landing spot changing by the week.