Alisson and Thiago Could Both Miss Arsenal Clash

By 9jabook in playing on September 28, 2020
Spread the love
thanks for the views we appreciate : 73 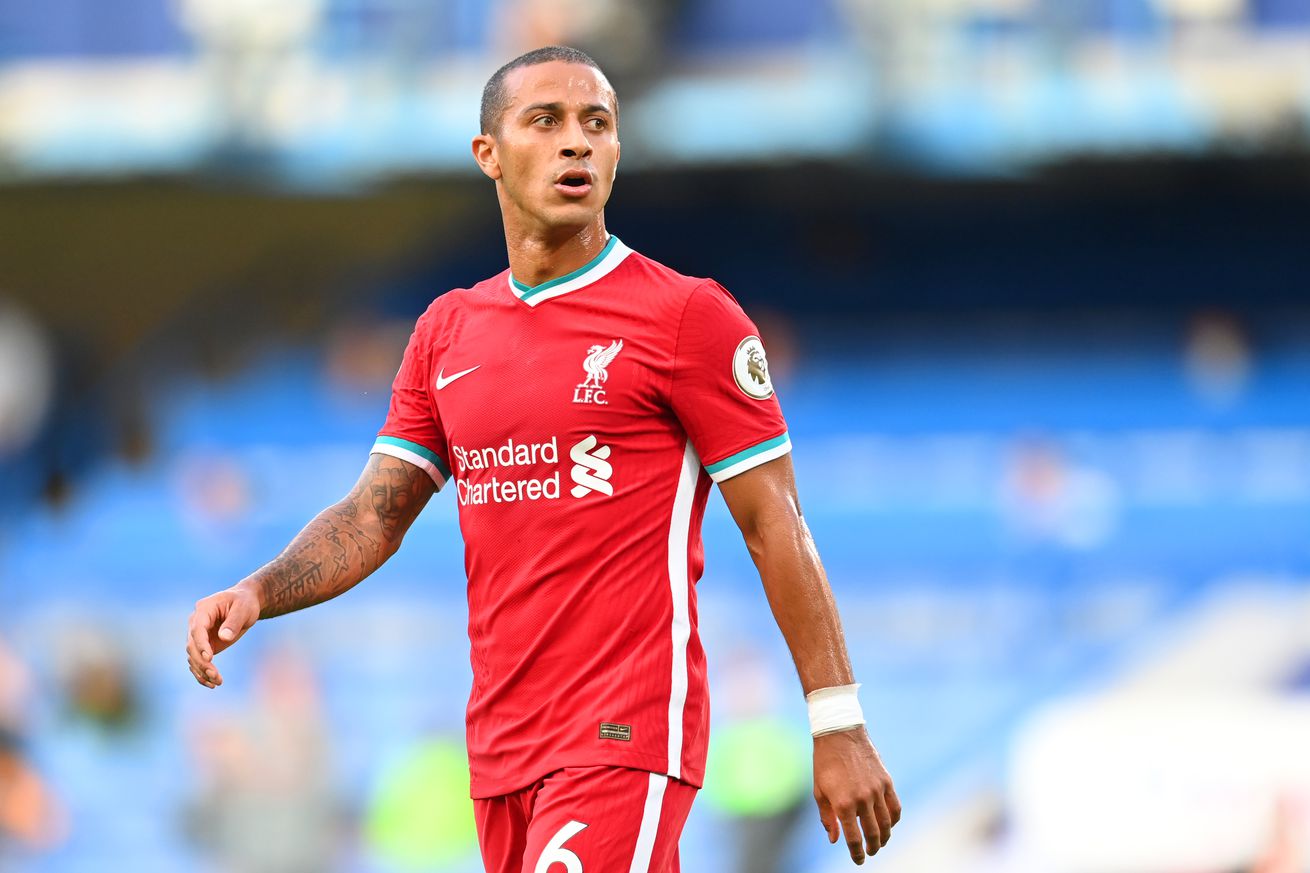 You know, sometimes you publish a little story of a player saying something, think “great!”, and then job done.

Sometimes you publish a story about Alisson praising the arrival of Thiago, and then the cream of the crop sources Melissa Reddy and Paul Joyce report that both players might miss out due to injury against Arsenal tomorrow.

Both are “unspecified issues”, but both are facing late fitness tests, so they shouldn’t be out for too long. Thiago is less of a concern tomorrow, since he was unlikely to start the game anyway. He’s still learning the rhythms of what Klopp wants from him, and that’ll take a little bit of time.

Thiago does have a fairly unfortunate injury history, it must be said. He missed most of his first 18 months as a Bayern player with various problems and they’ve never quite escaped him. It’s the biggest factor in why, after Pep Guardiola moved heaven and earth to bring him to Bavaria, he never quite established himself as a central figure of the Bayern midfield until Carlo Ancelotti’s time. This was always the risk with signing him, and it’s a little concerning to see him pick something up already. I know it’s a position Liverpool are deep in, but regardless, this was a transfer we really need to get right with his wages.

But Alisson… yeah, I’m pretty sure he would’ve started. Look, Adrian is a fine second choice. He’s not outstanding but he’s reliable enough. Are these little knocks starting to become a concern for Alisson? I have no idea what this one is, so who knows? But it seems like a question to ask.

Anyway, we should still be favourites against Arsenal. Or maybe they’ll both start and we can all laugh about this. Let’s go and win the game.