Liverpool vs Arsenal Preview, Team News, and Ways to Watch

By 9jabook in playing on September 28, 2020
Spread the love
thanks for the views we appreciate : 104 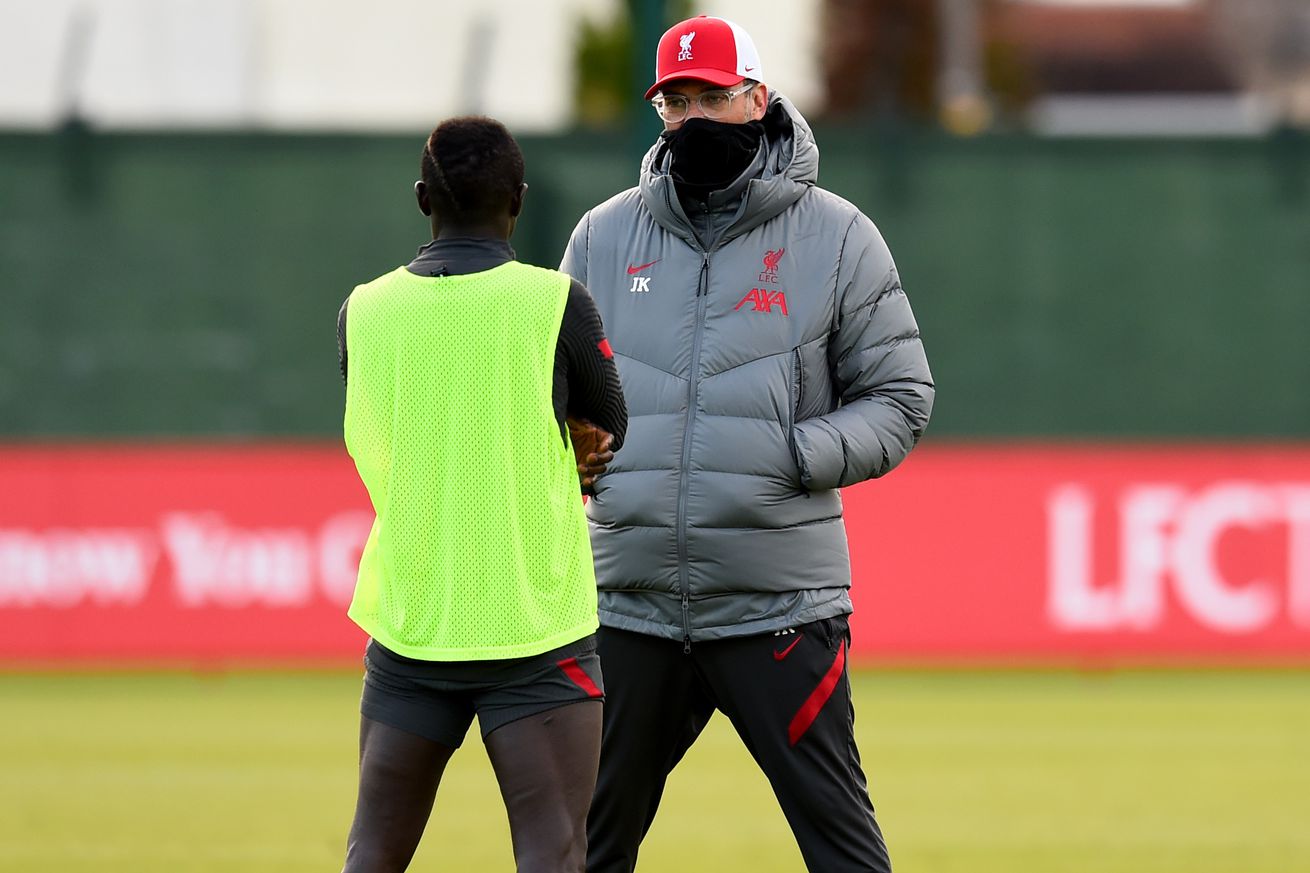 Liverpool host Arsenal in another big clash for the Reds to start the 2020-21 season.

Liverpool play host to Arsenal for the second time already this season with a third game coming up mid-week and after the Gunners took the spoils against Liverpool in the FA Community Shield after penalties. While Liverpool are trying to maintain their dominance in the league, Arsenal are pushing to prove they can crash the top four after a season of miscues and mediocrity.

Both teams have started the season with a perfect 2-0 record. Liverpool held on for a white-knuckled win over Leeds United in the opener before thrashing a 10-men Chelsea. Arsenal thrashed Fulham before hanging on for a 2-1 win over local rivals West Ham. Mikel Arteta has proven to be flexible in his tactics depending on the opponent. Much like when Jurgen Klopp joined Liverpool, Arteta inherited a team with good attacking talent, and a poor defense in the middle of a season. Over the course of his time with the team, Arteta has implemented a clearer vision of how he wants his team to play, making them a much tougher side to play against.

Just for fun, Liverpool and Arsenal will play each other at Anfield again in the Carabao Cup on Thursday. So yeah, get ready to mainline Liverpool vs Arsenal content.

Liverpool announced a double blow on the injury front, with Alisson and Thiago both facing late fitness tests and uncertain to make the team after knocks and/or niggles picked up in training. Jordan Henderson is already ruled out as well, along with Joel Matip and Alexander Oxlade-Chamberlain as longer-term absences.

Thankfully, Joe Gomez is back in training, so the back four would seem to pick itself, and Gomez back in at center back will allow Fabinho to push up into his regular holding midfield role and make the loss of Fabinho easier to take. No Jordan Henderson means Naby Keita and Georginio Wijnaldum

will likely fill out the rest of the midfield.

The front three are all fit and raring to go, and Xherdan Shaqiri is back on the fit list and could make the bench alongside new attacking signing Diogo Jota.

For Arsenal, Skhodran Mustafi, Calum Chambers, and Gabriel Martinelli remain long term absences. Kieran Tierney, Cedric Soares, and Sokratis Papastathopoulos have all resumed training this week and should be available for selection.

What the Managers Had to Say

Jurgen Klopp: “It’s not like Arsenal smashed us and we had absolutely no chance [in the Community Sheild], so they know it’s a different game and we know it’s a different game. So the last result, in this case is not too long ago, it’s just one information and not the only information. We want to strike back. Let me say it like this – that is the situation we are in and it can be a better situation depending on how we use it.”

Mikel Arteta: “We know the standards that they have set in this league, how consistent they have been and that is because they dominate almost every aspect of the game. So we need to be at our best, we need to compete really well against this team and hopefully the boys are able to do that on Monday.”

Kickoff is set for 8:00PM GMT/3:00PM EST tomorrow, and television listings for the match can be found on LiveSoccerTV. In the meantime, we’ll be keeping you updated with all the buildup to the game, including team news as it’s released, our live matchday thread, and post-match recaps from The Liverpool Offside staff. If you want to join the discussion, sign up for an SB Nation account to have your say on the action as it happens.