By 9jabook in playing on September 28, 2020
Spread the love
thanks for the views we appreciate : 116 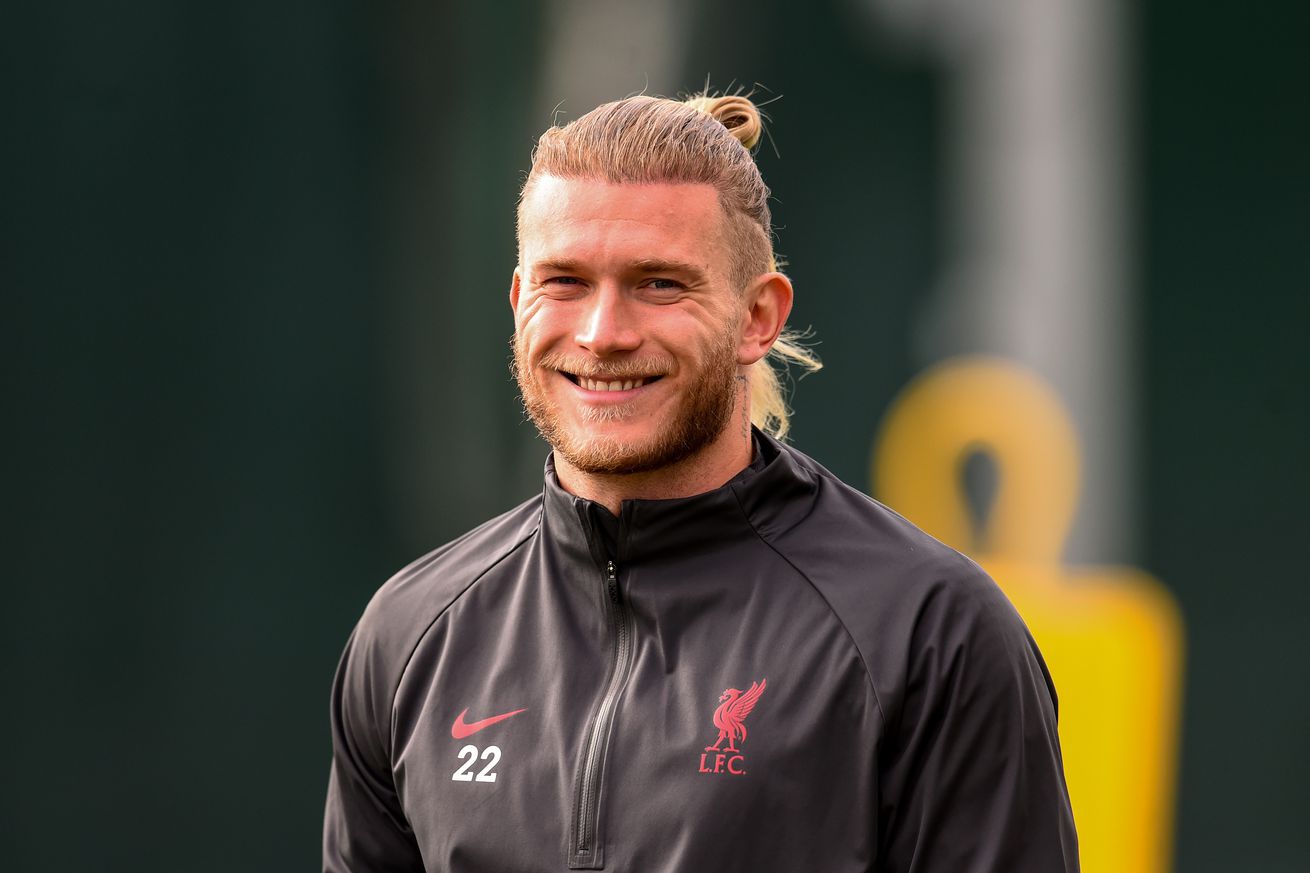 Having recently returned from Turkey, Loris Karius now looks to be headed home to Germany.

The 27-year-old German keeper last featured for Liverpool in the Champions League final of 2018 against Real Madrid. He then spent two seasons on loan at Turkish club Besiktas, where he sought legal action last year for unpaid wages. He returned this summer and has been training with Liverpool.

The loan move is for one season only, according to Neil Jones at Goal, to help him secure some game time and possibly increase his market value. Jones also reports that Union Berlin will not have an option to make the move permanent.

A move back to his home country could be the break that Karius needs to regain form and confidence. At this point, a permanent move would have made sense since it does not seem likely that he will be anything more than a third-choice keeper for the Liverpool first team in the near future.

Karius’s first major playing stint was at German club VfB Stuttgart as a youth player. He completed spells at Manchester City and Mainz 05 before signing for Liverpool in 2016.

Union Berlin finished 11th in the Bundesliga this year, where they were promoted from the German second division (2.Bundesliga) in 2019. If completed, this move will be Liverpool’s second to the German club, following the loan of 23-year-old striker Taiwo Awoniyi for the 2020-2021 season.