...
What About Men Who Don’t Cheat ? www.nigerian.singlesKlopp Blasts Wilder, Opponents of Five Subs As Injuries Lead to Dropped Points for RedsDigging Deeper Into Liverpool’s 1-1 Draw with BrightonBrighton 1, Liverpool 1: Man of the MatchBrighton 1, Liverpool 1 – Match Recap: A VARy Frustrating Draw

By 9jabook in playing on October 17, 2020
Spread the love
thanks for the views we appreciate : 10 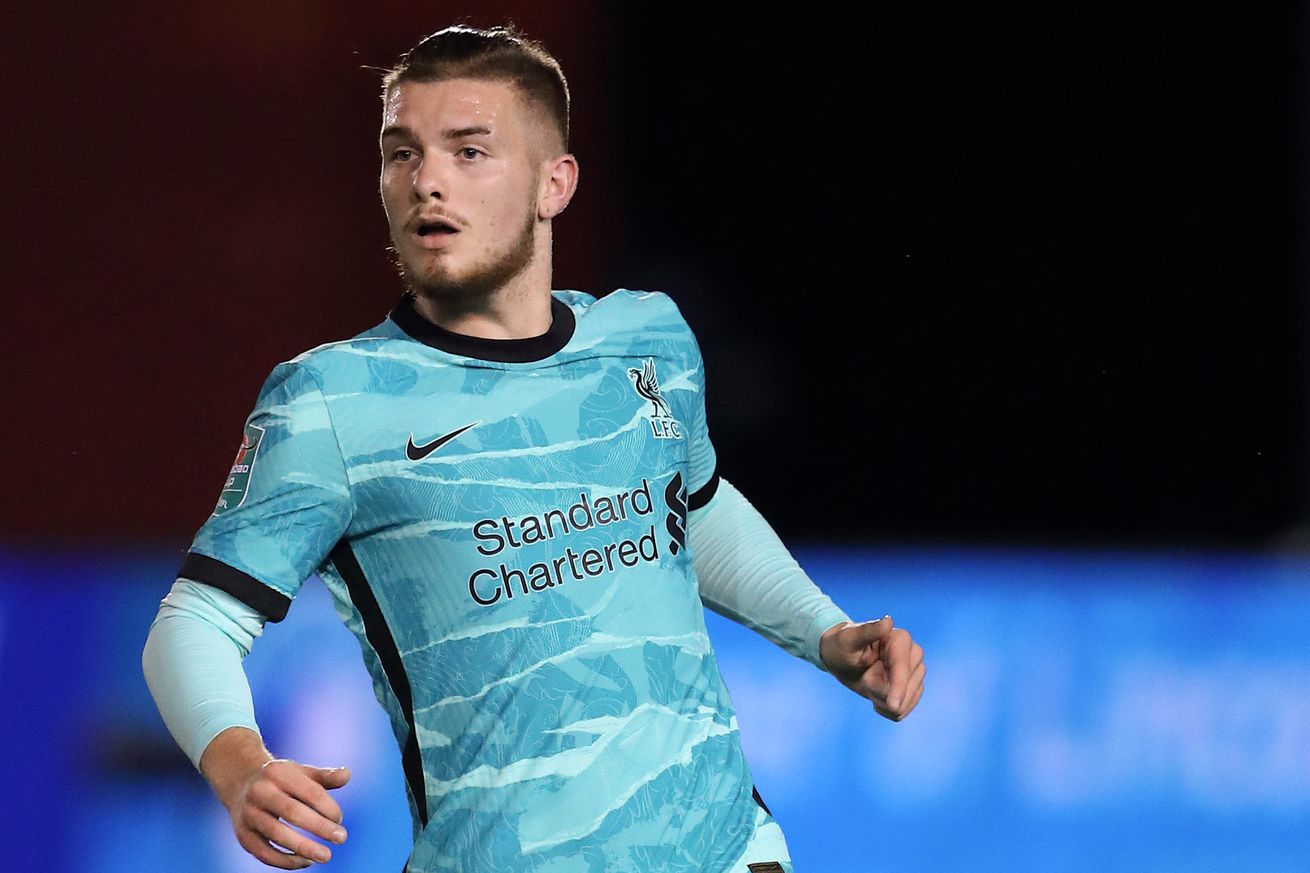 The promising youngster will be on loan for the remainder of the 2020-21 season.

Liverpool have announced that forward Harvey Elliott will be loaned to Blackburn Rovers for the rest of the 2020-21 season. The move should give the highly touted prospect a chance to get regular first team minutes to continue his development.

Some fans were hoping Elliott, a 17-year-old forward who made eight appearances for Liverpool across all competitions last season, would be able to carve a regular role for himself with the first team this year. Unfortunately for the young Englishman, the path to minutes in the front 3 is much more crowded than many expected.

It seemed as though the club would be moving on from one, or even both, of Xherdan Shaqiri and Divock Origi, but the transfer window closed with both still on Liverpool’s books. In addition, the Reds brought in Diogo Jota to bolster Jürgen Klopp’s attacking depth, and he has already proven to be a clear cut first choice to spell Sadio Mané or Mohamed Salah

With so many options available for the front three, it makes much more sense to send Elliott out on loan than keep him around for the odd substitute appearance. Even with the injuries that will likely result from this season’s forced fixture congestion (thanks COVID-19!), it’s hard to see a clear path to meaningful minutes for Elliott at Liverpool for the time being.

Elliott will have a chance to see lots of playing time with Blackburn, and regular first team football at a Championship club will almost certainly benefit his development more than a few appearances here or there at the end of matches for LFC. It’s hard to see this as anything but a smart move for all parties involved.